The entire mechanical room at Pepsi Headquarters in Purchase NY was marked for replacement including all boilers, chillers and associated mechanical systems.

In an effort to increase efficiency and reduce carbon footprint, Pepsi decided to replace the entire boiler plant with condensing boilers for generating heat and domestic hot water.

Robert Derector Associates (RDA), in conjunction with ATI & Fulton designed a bank of six (6) Fulton boilers to do the job. The boilers all have the capability of firing gas and/or #2 fuel oil. The boilers have the ability to condense on either fuel as long as the fuel oil (when burning fuel oil) is of low sulfur composition as mandated by NY State.

The plant is controlled by a Synex (a Fulton Company) ModSync plant master controller. The Synex panel controls the entire boiler room including sequencing the 6 boilers, resetting boiler water temperature based on outdoor air temperature, operating and controlling the Induced Draft Fans for the breeching & chimney system, controlling the VFD Drives for the pumps, controlling the boiler isolation valves, calculating efficiency, monitoring fuel flow and consumption and regulating/controlling a dual header configuration by diverting a portion of the boiler energy to a domestic hot water heat exchanger package.

The footprint of the boiler plant was reduced by ... 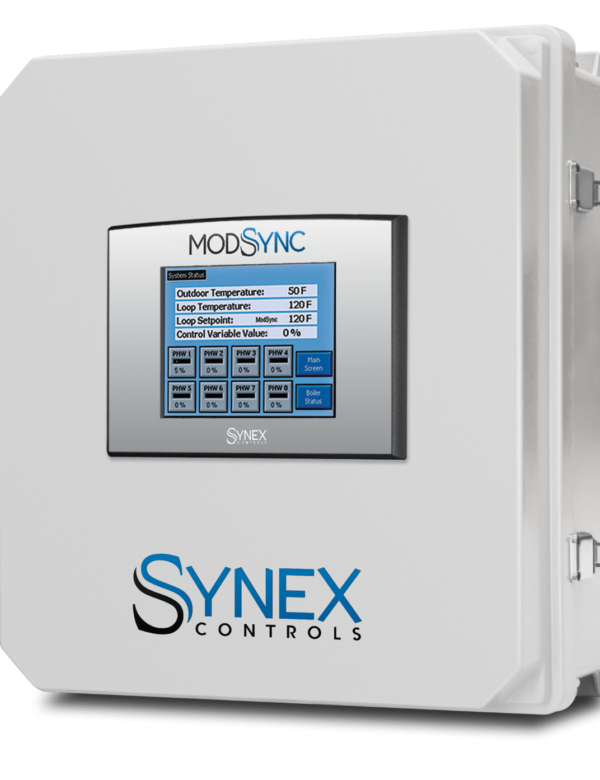 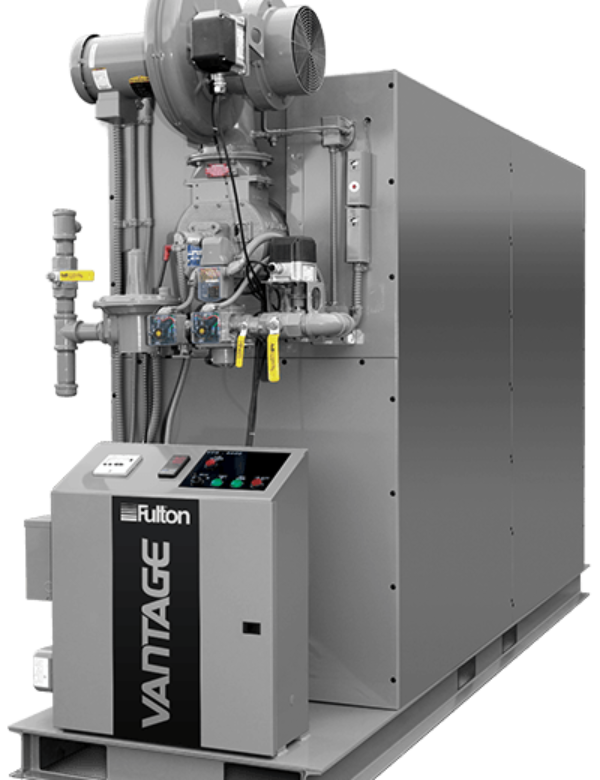 A Message to our Valued Partners

During this challenge to our community I want to reassure you that Applied Technologies of NY and ATI Technical Services, Inc. is operating at 100% capacity and is at the ready to provide the critical services you need to keep your clients in peak operation.

Whether it is design services, equipment or service we are available around the clock to get you the equipment, parts or service where and when you need it.

We have over 50 burners in stock, ready for immediate shipment.  Our manufacturers have boilers ready to ship and are capable of expedited manufacturing to serve the demand at this critical time.

Our engineering staff is at the ready to assist in the design and implementation of fast track projects from budget to schedules in the event you need 24-hour turnover.

We are in this together and we are ready to do what it takes to help you help YOUR customers.  It is in that spirit that we wish you health and protection as we move ahead as a community.