East River Housing (ERH) Corporation operates a boiler house providing heat and hot water to a number of apartment buildings with over 2,700 units plus a shopping center. It had been combusting over 2 million gallons of No. 6 fuel oil annually. ERH decided the time was right to modernize the boilers and switch fuel to natural gas.

ERH worked with the local utility to bring a natural gas line into the boiler house for the fuel switch. No. 2 diesel oil is to be used as a backup during natural gas interruptions, necessitating the installation of a new tank farm replacing the No. 6 fuel oil tank farm. CCES carried out construction management to address scheduling and technical issues with the implementation of the installation and testing, as well as all environmental permitting.

The physical installations are complete and the plant has operated under natural gas for one full year now. CCES has assessed the cost savings and environmental benefits due to the project. Given natural gas being piped to the facility, removal of No. 6 oil tanks, and use of a modern No. 2 oil tank farm, ERH virtually eliminated the risk of a messy oil spill in the densely populated area. In addition, emissions of pollutants critical in an urban area all markedly dropped because of this project, such as NOx (85%), particulate matter (75%), greenhouse gases (equivalent of removing 4,600 cars from the road), and SO2 (99%). These reductions helped change the permitting status of ERH from major to minor, saving them much in fees and removing several regulatory requirements.

CCES determined that thermal efficiency improved by about 18% (fewer therms to create steam). CCES also calculated cost savings. In the 12 months of natural gas service (June 2012 through May 2013), ERH directly saved over $2.2 million (56%) in fuel costs compared to the previous 12-month period, despite this being a measurably colder winter than the one before. CCES also calculated avoided cost savings (added fuel costs ERH would have had to incur if ERH still combusted No. 6 fuel oil with the old boilers). The avoided cost savings for the 12-month period was conservatively estimated to be about $4.8 million. The project payback, initially anticipated to be about 4 years, will be under 2.5 years based on direct cost savings. 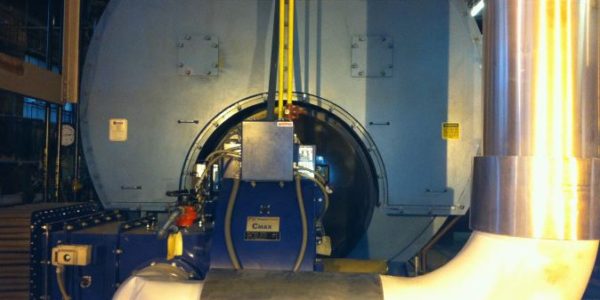 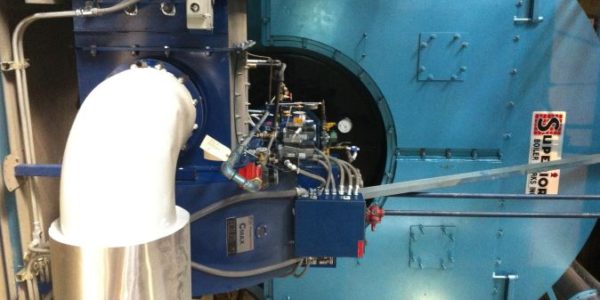 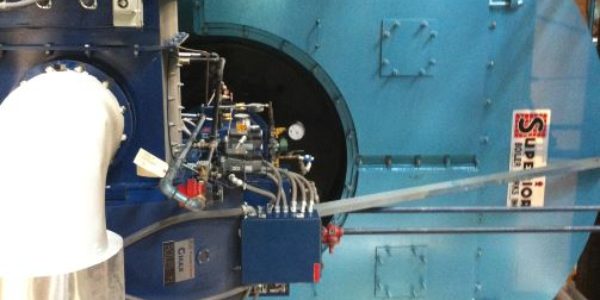